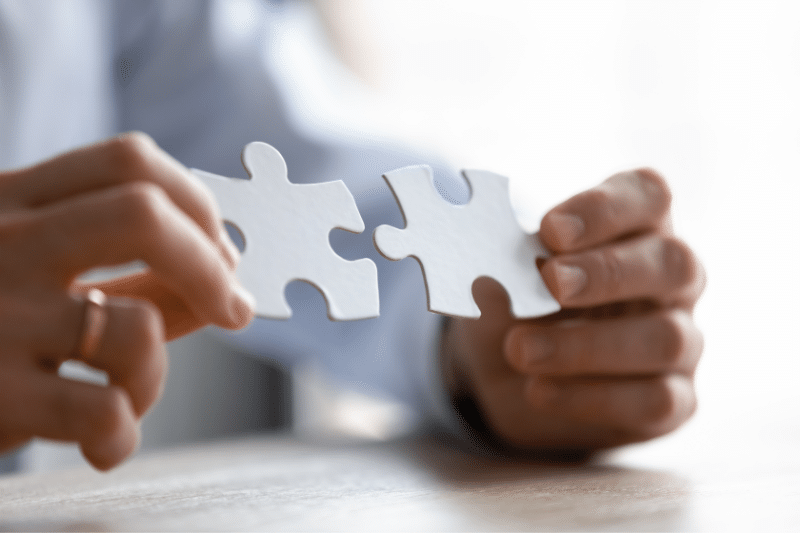 For leaders decisions can be a daunting task. It’s a lonely place to be when one has to take a final decision and the buck stops with you. There is so much hiding and running away from a situation before you are compelled to finally decide. Each leader has a different style of decision making yet most will agree that when the buck stops with you, decide you must.

I have been around some of the best decision makers and also some of the worst ones and I have learnt a lot about decisions from both.

The best leaders are the best decision makers

From those in leadership that have had the courage and strength to separate themselves from the noise, stand on the balcony and decide in the right moment I have had nothing but admiration. Leaders who train themselves to be able to take decisions may be criticized on the impact of their decision but never on the fact that they have actually decided. Decisions point to direction and direction leads teams. This is ever more present during a crisis situation.

I was fortunate to have worked closely with Prime Minister Lawrence Gonzi during the Libya crisis. During this time, decisions which we being taken had extensive social, political and economic ramifications. It is no wonder his health took a blow. These decisions were by far the hardest I have ever had to witness, yet with them came a steely determination and strength that I have never before witnessed. Beyond the advisors and opinions, it was ultimately his responsibility to decide and decide he did. This taught me all about the strength and courage it takes to actually step outside the circle and decide. The loneliness of leadership and risk that comes with it if you get it wrong.

Most will not acknowledge a good decision and simply remark that it is your job to make them. On the contrary the majority will always recognise when you have taken a wrong decision even if they would probably have taken the same one. This is probably one of the greatest challenges of leadership.

On the contrary, there are many leaders I have worked with who struggle with the most basic of decisions. Often, they will seek consensus or go for a vote on a decision where the responsibility lands squarely on their shoulders. Whilst I recognise that I struggle to work with weak decision makers, I have also realised over time that they too have taught me a great deal about leadership and decision making, or the lack of decision making.

Leaders that put off decisions or simply shift the decision onto their teams or onto someone else out of fear of taking the responsibility of their decisions have taught me the perils of not taking a decision especially on teams. The stress of waiting for a decision or putting it off makes a lack of decision a decision in itself and not always for the better. In many ways it is better to take a wrong decision that not at all. For one can right a wrong decision but one cannot change inaction.

Mulling over a decision and taking time to decide are not intrinsically wrong. On the contrary, I have over the years learnt a great deal about waiting before taking a decision. There is great benefit to stopping to think and sleeping over it. This is a quality I admire and I have sought to adopt in contrast to my instinctive quick decision-making tendency. Leaders who recognise when they have the luxury of time for their decisions and when a decision needs to be taken quickly and in the moment are wise leaders who have the benefit of understanding and analysing situations arising.

For this is key – the ability to recognise timing and read a situation. Can a decision wait till tomorrow or do I have to take it now and if so on the basis of what data points? There is no easy answer to taking a good decision and whilst many will struggle to take them, they will eventually realise that inaction and lack of a decision can be gangrenous in the medium to long-term or worse still someone else will take the decision for you over which you will have no say. Looking at it in practical terms by way of an example, putting off a decision on probation for example can lead to a problematic member of staff you cannot ask to leave a few weeks down the line. This can lead to team discontent and other issues if not looked at.

All decisions are a source of learning

Decisions are inevitable and most times necessary. The price of inaction is oftentimes higher than the prices of a bad decision which in many cases can be righted. The risk of taking a bad decision is often why many shy away from decisions or leadership positions in the first place. Ironically, however it is the same wrong decisions that make better decision-makers in the long run. For each time one makes a wrong decision, there is also the opportunity to make it right and take a better one next time round. Those that abstain from making decisions deny themselves this learning opportunity.

Let’s start with a chat

Get in touch and book an initial chat to discover how I can help.