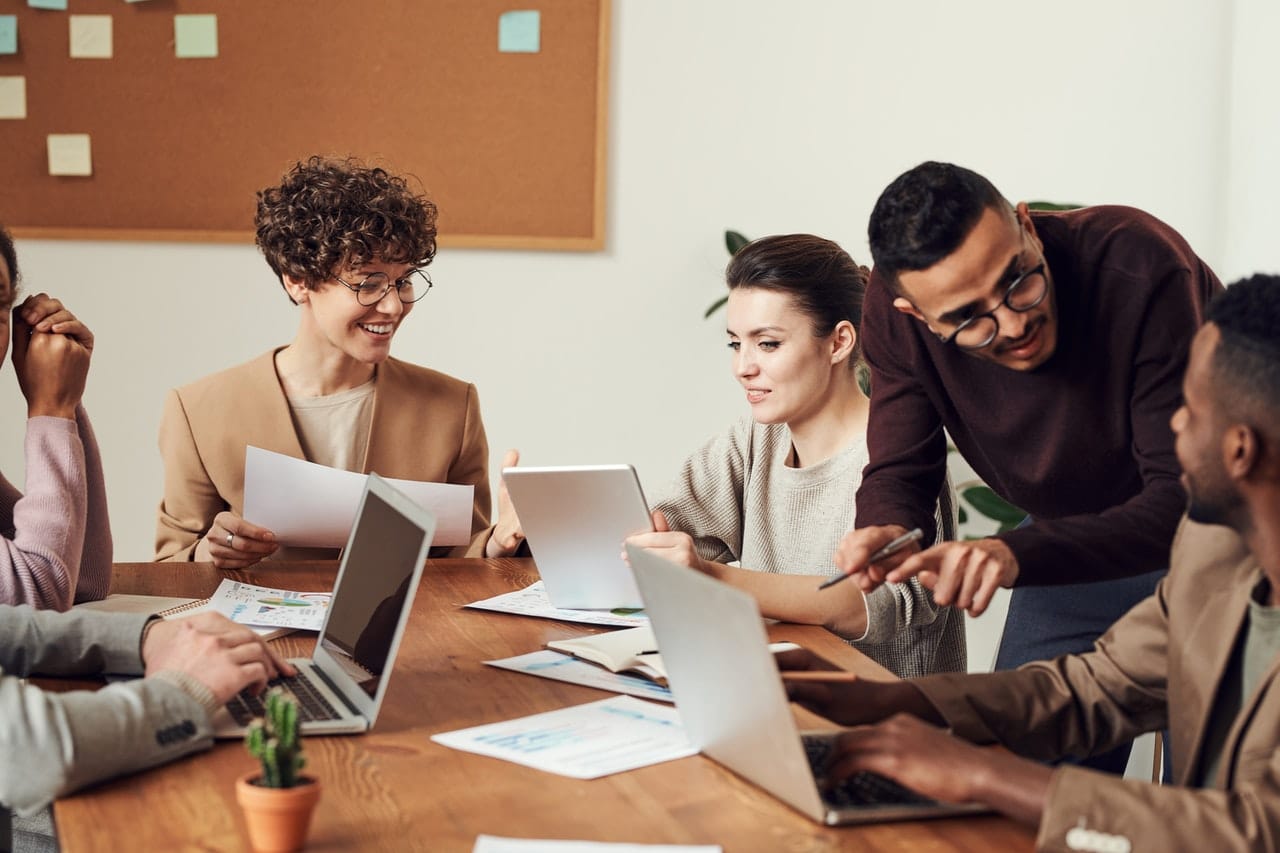 The article listed below was published on maltaceos.mt

Introducing the hidden influencer: The informal leaders in organisations

Recognising these individuals can be key to ensuring policies and projects take off and are accepted across the organisation.

'Leadership is less about having a formal position and more about showing informal passion. It’s about using your work as a platform to grow, an academy to achieve and a stage on which to serve.’  – Robin Sharma, leadership author

It’s all about the business card

In my dealings with people across organisations, I have always been intrigued by what I describe as the ‘business card mentality’. This mentality is the concern and attention – often overstated – given to the title people carry on their business card. Will it be manager, assistant manager, senior, supervisor or executive? Will it be chief or senior manager?

Any HR lead will tell you that this is probably one of the most commonly asked questions in an interview and in performance appraisal conversations. Will I be given a title? I too have fallen prey to this thinking throughout my career, often having mistakenly given too much importance to what I was called rather than what influence I held in an organisation.

What’s in a name?

‘What’s in a name, any rose by any other name will smell as sweet’ Shakespeare famously wrote in his Romeo and Juliette. Indeed, we often fall prey to thinking too much about the title and where we fit into the hierarchy rather than taking a look around us and looking at how effective or otherwise we can be, irrespective of our title and position within a company.

It is true that position brings with it authority and a sense of entitlement on the job, yet this doesn’t automatically mean that it brings influence and followship for that matter. For how many times have we looked around us in our organisations and questioned the effectiveness of those in positions to be able to be effective? How many times have we turned to people within our organisation we knew for a fact would get the job done rather than to someone sitting at the boardroom table alongside us? We may have done this instinctively, yet without realising it, have tapped into an important resource often overlooked within our organisation – the hidden influencers.

Any good HR lead will tell you that one of the first things she/he will do when working with a firm or an organisation is suss out those all-important influencers. These are those individuals that may or may not have the title or position, yet wield more influence on an organisation, often because of their personalities and passion for their work.

Recognising these individuals can be key to ensuring policies and projects take off and are accepted across the organisation. This kind of followship is crucial to bring people on board, and any savvy leader will seek these individuals out. These are people that hold the informal leadership positions and ones that we often instinctively use but never actively seek out. These are the individuals we instinctively seek out at the cafeteria to bounce a new idea off. They are the ones we look to when requiring support from the grass roots. They exist in every organisation and structure, and are not necessarily part of the formal structure but can play a role which is more effective as informal influencers.

Informal leaders have personality traits that allow them to harness more followship than their positions prescribe within the organisational structure. Indeed, their personality traits of empathy, good interpersonal skills and loyalty are often accompanied by a strong organisational understanding which allows for them to drive followship and influence. Just like in any family setting, one sibling would be more influential than another, in an organisation the same applies. COVID-19 has given leaders the opportunity to see these hidden leaders emerge and play an active role in rallying the troops and ensuring cohesion during this challenging time. In some instances, this may actually work against leadership if they are not brought on board in a trusting and safe environment.

Taking the formal out of leadership

Whilst hierarchy and titles will always exist within organisations, the flatter structures become, the less important they will become, and the more important the skill set required of leadership will become. A title doesn’t make a leader. A business card doesn’t make a leader. The more we reflect about leadership the more we realise that there are leaders across our organisations in every department. Recognising them and harnessing their leadership potential and influence can be transformative.

Let's start with a chat

Get in touch and book an initial chat to discover how I can help.